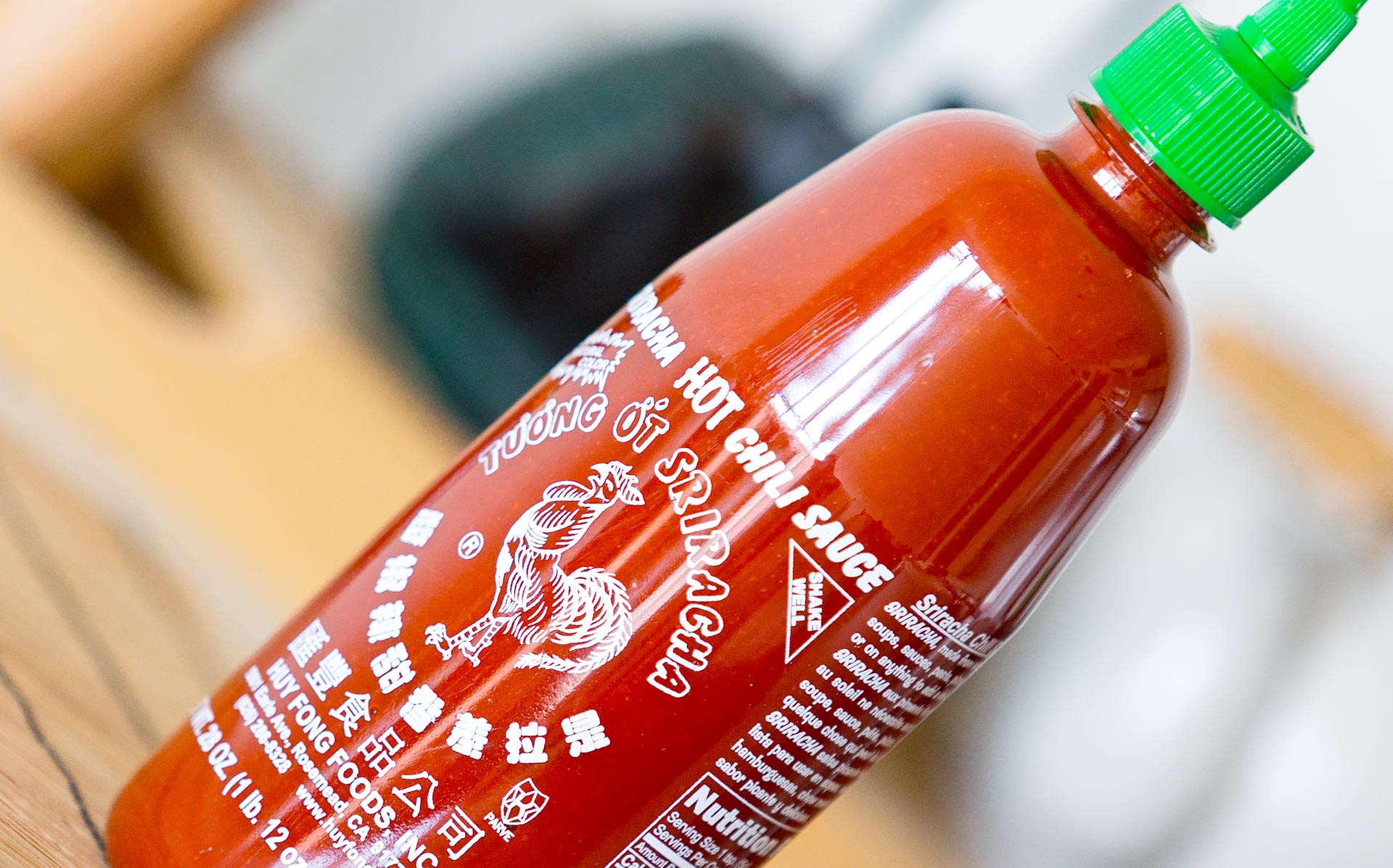 Council Lights Fire Under Their Asses, for a Change

“Ilove the smell of jalapeno peppers in the morning” doesn’t say the City Council of Irwindale, CA. In fact, the four-member posse has officially declared the Sriracha factory a “public nuisance”, according to the LA Times. The factory moved to the small town of Irwindale (pop. 1,400)  in 2010, from which the $40 million factory anually sells hundreds of millions of dollars worth of the sauce  described as “shitty” by Gawker’s Taylor Berman.

Members of the predominantly Hispanic community have reported that the factory’s fragrance irritates eyes and throats. Sriracha owner Huy Fong Foods representatives have taken the quick-step measure of promising an odor-reduction plan within the next ten days, to be implemented by June 1st. Based on the “public nuisance” designation, it is likely that the Sriracha factory will be ordered to stop production in 90 days if the mollifying measures are not sufficient.