I‘d lived near the Scuttlebutt Brewery for nearly a year before I realized that they actually produce a root beer. Unfortunately, it is not available in bottles or cans; if you want to try it, you’ll have to visit the brewery’s restaurant and buy a glass or have them fill a growler for you, which usually costs $8, and $5 for the growler if you don’t already own one.

But the root beer is worth the extra work required to obtain it. Because it is distributed in a growler, pulled from a keg, there’s some inconsistency in the brew; at times it will seem more carbonated (and give you a thicker head) and other times its a little more flat. I’ve also heard that they use a live yeast culture in the keg which continues to change the flavor of the root beer over the life of the keg (and subsequent growler), especially if it is not stored cold.

That said, of the 6 growlers of the stuff that I’ve consumed, none been bad, and the variations in the flavor only add to the charm of buying a small-batch root beer.

From the first pour, Scuttlebutt produced a nice thick head that lingers for several minutes. It’s not as thick as Henry’s, but it’s certainly longer lasting than A&W. Again, this varies a bit, according to the keg it came from. The body of the root beer is very full and dark, bordering on black and opaque, but it is not syrupy unless it goes completely flat. 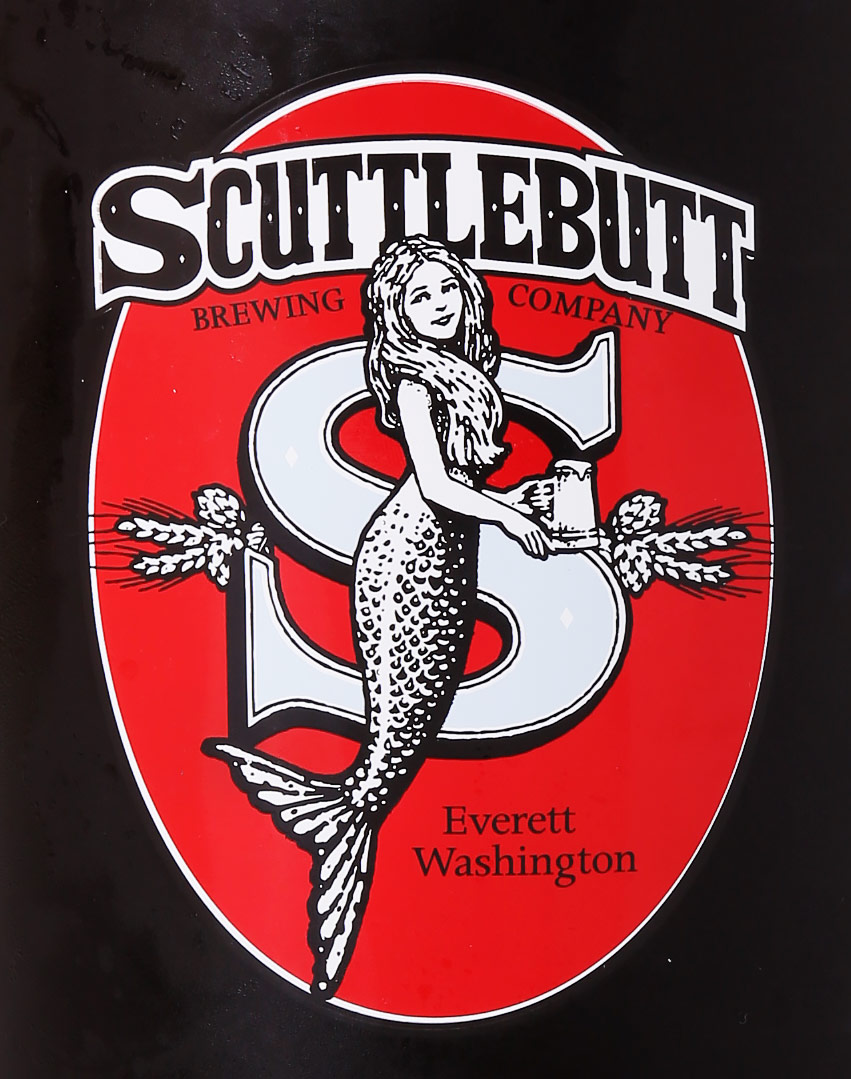 The flavor profile is dominated by a moderate flavor of licorice, but it is not overwhelming (I’m not a fan of licoricey root beers, but I don’t include this among their ranks). Otherwise, the flavor is a rich mixture of spices, vanilla, sassafras, and something that gives it a little bit of sharpness in the finish. Usually not too sweet, but sometimes the flavor tastes a little yeastey or fruity… I’m not sure whether these variations come at the end or beginning of the keg, or whether there are just differences between batches.

Overall, this is among my favorite root beers. I take a couple of points off their score for inconsistency, and sometimes I’d prefer less licorice, but overall, its one of the good ones, and the head is excellent.

As usual, you can add your own rating to this root beer in the review box at the top of the post. I’ve given it an 8/10. For my root beer reviews, the overall rating is NOT a combined score from all of the individual characteristics; those are just provided for quick reference.

[Main Photo: This photo illustration provides a comparison between Scuttlebutt and A&W Root Beers, with A&W on the right. Both were poured at about the same time prior to being photographed, though they were not photographed together.]